– the same ongoing mentoring I used to offer at $997 for six months. PLUS – you also get:

This will be your last chance to get Hugh’s awesome mentoring, training AND SOFTWARE for this low price! DO NOT MISS OUT! (This offer will be removed after February 28th 2015.) 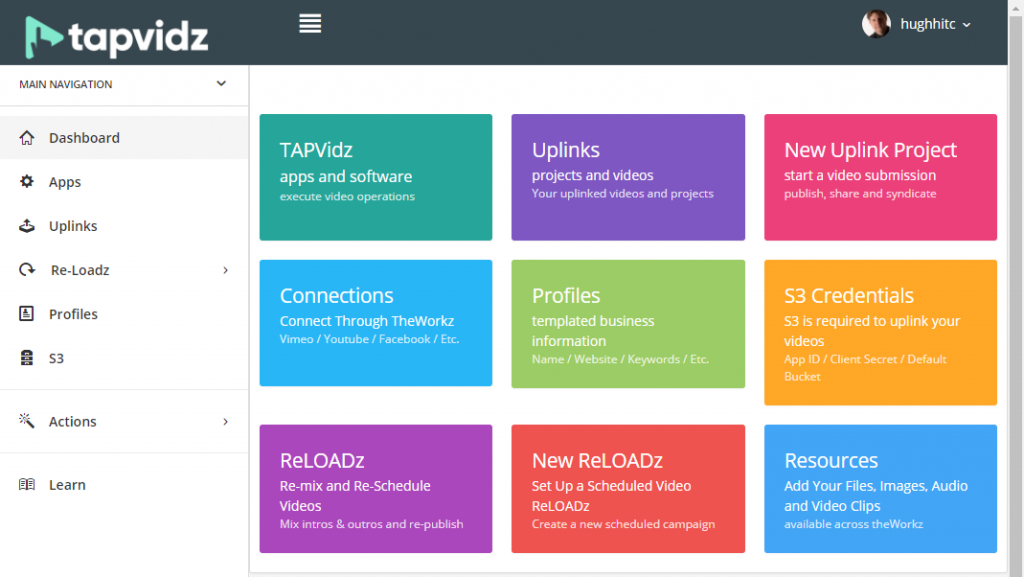 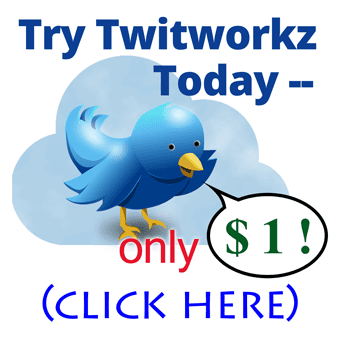